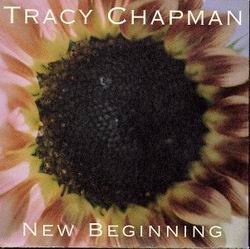 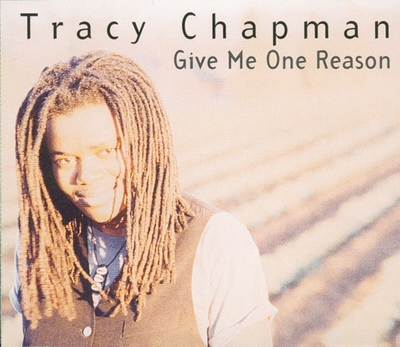 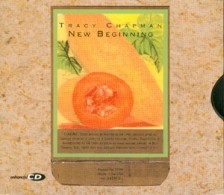 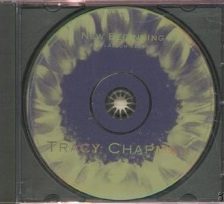 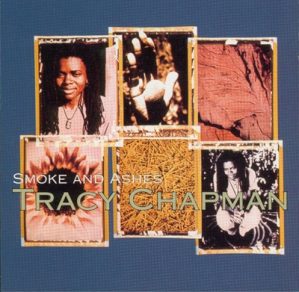 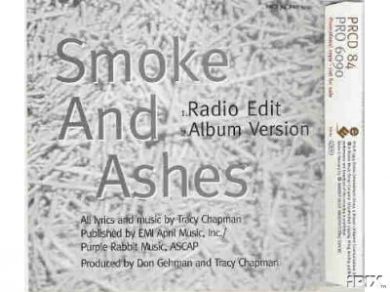 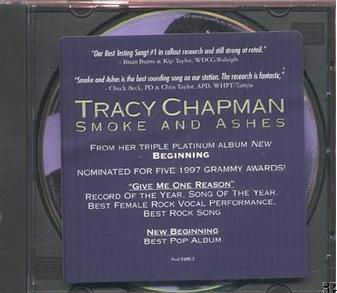 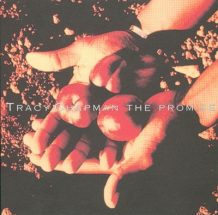 Tracy Chapman is one of the most socially relevant songwriters of our time, and has become one of our generation’s most unique voices.

Since 1988, when she first burst onto the scene with her stirring arrangements and powerful wordplay, the music world has reserved a special place for each and every Chapman release. Whether it was the startling sincerity of her multi-platinum Tracy Chapman debut, which featured the now classic, “Fast Car,” or the subsequent Crossroads and Matters of the Heart (which featured the critically acclaimed “Bang Bang Bang”) she has always shared with her audience stories that matter, songs that ring true.

And so it is with her latest album, New Beginning. Produced by Don Gehman and Tracy, the new record, like all Chapman efforts, relies on the integrity of Tracy’s writing, but finds her at a point of departure in her approach to recording. “I had the idea of making this record in a much different manner that I had in the past,” she says. “I wanted to stay close to home and use musicians from the [San Francisco] Bay area. I wanted to put together a band that would be my recording band as well as my touring band. I felt that this approach would give me the space I needed to grow musically and a comfortable setting to develop arrangements for the songs and a working relationship with the musicians,” she says. To further develop the close-knit relationship with her band, Tracy toured with her assembled musicians prior to working on the album.

This sense of kinship was essential in capturing the spirit of the songs that make up New Beginning. The album was recorded virtually live in the studio and features eleven new songs in subtle arrangements that bring out the immediacy of her melodies and the depth of her emotions. “Some of the songs are dealing with issues we are facing in the world right now like the degradation of the natural environment and the lack of freedom, justice, love and honesty,” she says passionately. “We’re at a place right now, approaching the new century where we could find new solutions to old problems that are still plaguing society.”

Highlights include the uplifting “Heaven’s Here On Earth,” the romantic “Smoke and Ashes,” the delicate, longing “The Promise,” and the spiritual “I’m Ready.”

Born and raised in Cleveland, Ohio, Chapman lived with her mother until awarded a scholarship to a private school in Connecticut, and eventually to Tufts University in Medford, Massachusetts. It was there she began to sing on the streets of Harvard Square and perform in area coffeehouses and nightclubs. Little did anyone know that only a few years later, the amazing success of “Fast Car” would focus the entire pop world’s attention on her. The debut album sold over 10 million copies worldwide, and saw her pick up three Grammies at the 1989 Awards. She has also participated in some of rock’s most legendary live events, including Amnesty International’s Human Rights Tour, London’s Freedomfest honoring Nelson Mandela, and the Concert honoring Bob Dylan’s 30th Anniversary.

Included in the new album’s artwork is an offer for fans to get a free packet of seeds if they bring the coupon to a Tracy Chapman concert. The cover art, which is printed on a scanned image of Tracy’s handmade paper, was shot at an organic farm in California. “Many of the songs on New Beginning share the themes of change, growth and renewal,” Tracy says. “I wanted to do the photography for the album at an organic farm because I wanted to extend this metaphor for growth. I thought it would be perfect to be where all these life affirming things are growing. I wanted to incorporate these images as a way of getting people to think about the potential and possibilities that exist even in something as small as a seed.”

As a singer and songwriter, few artists can match Tracy Chapman’s gentle but passionate vibrato, her literate lyrical compassion and her uncompromising stance. Tracy Chapman’s New Beginning marks the auspicious return of one of the most compelling artists of our times.