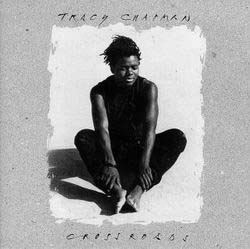 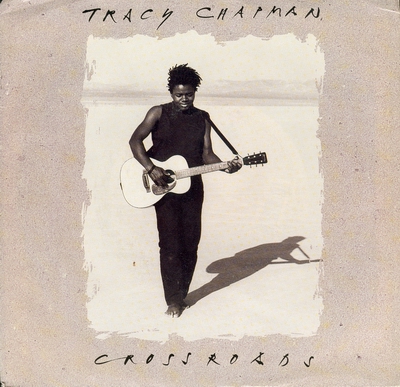 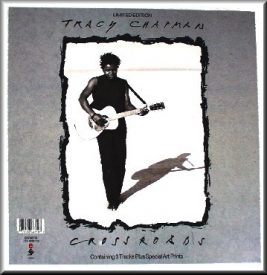 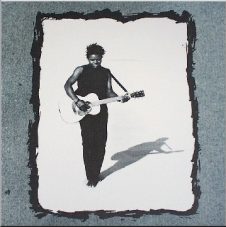 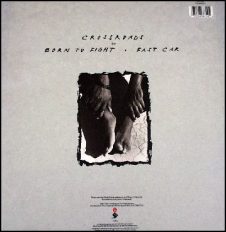 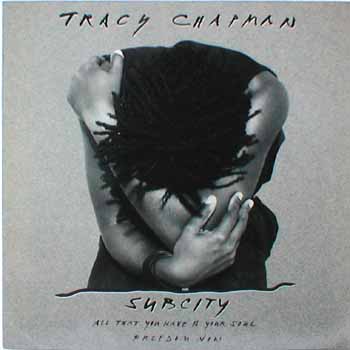 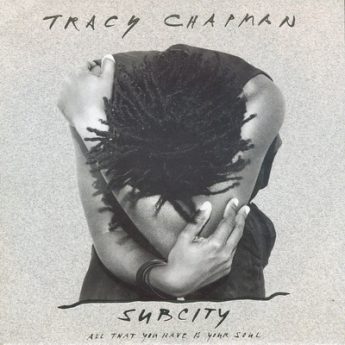 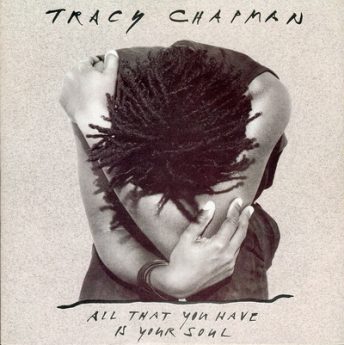 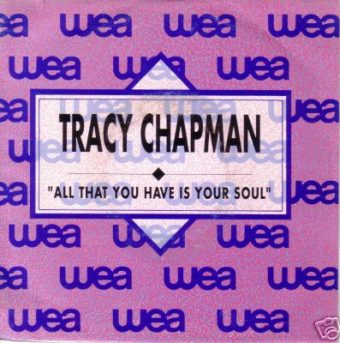 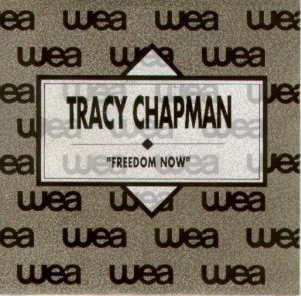 THANKS TO : Charles Koppleman, Bob Krasnow, the staff at Elektra Records, SBK, Lookout Managemant and all who helped make this album possible. Special thanks to Neil Young, Elliot Roberts, Frank Gironda, Ron Goodman, Ginger and all the musicians who played on the album.

Tracy Chapman emerged from Tufts University and the Cambridge, Mass., folk scene to be the most articulate voice of the new acoustic movement — and an eloquent defender of society`s poor and disenfranchised. She won three Grammys this year and became the talk of the music industry.

But at what cost?

The answer is found in Crossroads, which fittingly is the title of her new album, due out this week. It`s the follow-up to her phenomenally popular debut, Tracy Chapman, which sold 5 million copies and, in the process, robbed Chapman of her privacy.

This time, Chapman, 25, who still lives in Cambridge, sings not just about the poor and alienated underclass, but also about the ever-pressing demands on her soul. “I`m trying to protect what I keep inside — the reasons why I live my life,“ she sings in the title track. “I look to the left, I look to the right — hands are grabbing me on every side.“

The song opens the album in a startling confessional manner. Its message could be directed at journalists who hound her for interviews, at fans who won`t leave her alone, or at those pundits who see her as a fresh, useful icon in the war on poverty. “All you folks who run my life … all you demons, go back to hell.“

In the hands of other artists, this might smack of self-glorification. Aren`t we all a little tired of being urged to pity millionaire pop stars by now? But in Chapman`s hands, it`s a prayerful plea that hits home as hard as her early hits, Fast Car or Talkin` `Bout a Revolution.

A similar theme of self-protection crops up time and again on Crossroads, via such songs as Be Careful of My Heart and This Time, in which Chapman sings above a sparse acoustic guitar and fiddle: “This time I won`t let emotions rule my life … This time I`m gonna be my own best friend.“ Both are ostensibly love songs, but it`s hard to miss an analogous interpretation to her overnight, overstressed success.

As an album, Crossroads is not as focused or consistent as her debut (hence the backlash that already has begun, in the latest Rolling Stone review), but it`s undeniably more personal and vulnerable.

Interestingly, the album opens with the warning of Crossroads and closes with the spiritual climax of its kindred piece, All That You Have Is Your Soul. Neil Young plays piano and acoustic guitar on the song, which deals with advice Chapman learned from her mother, who raised her in Cleveland after her dad left home when she was 4. “My mama told me; she said, `You learned the hard way. Don`t be tempted by the shiny apple. Don`t you eat of the bitter fruit. Hunger only for a taste of justice. Hunger only for a world of truth, `cuz all that you have is your soul.“`

Chapman`s politics are more inward this time, but not exclusively. There are still a few songs that carry over the social struggles from her debut album. This time, there`s Freedom Now, a banjo-laced tune about repression. But the most caustic tune is Material World, about “you and your fancy material world … call it upward mobility, but you`ve been sold down the river; just another form of slavery.“ The song later attacks people who try to create God in their own image.

Nor does Chapman pull any punches in Subcity, about impoverished urbanites left out of the American Dream espoused by George Bush. “Life is hard. We can`t receive any government relief,“ she sings in a bluesy setting. And then, like the renowned folk poet Phil Ochs, she adds: “Please give the president my regards … for disregarding me.“

Elsewhere, Chapman`s attentions are paid to romantic matters. Love — and the need for privacy to enjoy it — are most on her mind on several songs. This includes the sweet soft-pop of A Hundred Years, with its plea: “Won`t you please come back home to me because I`ve been so lonely. These few days feel like a hundred years.“

Tracy Chapman is only human. Her overnight success also may seem like a hundred years to her — and she has every right to ask for the peace of mind she needs to comprehend it.