Tracy Chapman gave a touching and mesmerizing version of “Stand By Me” at the David Letterman Show,

Following her performance Tracy Chapman appeared in the Twitter trends in the United States : 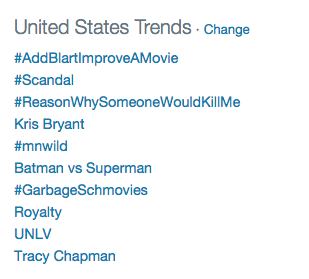 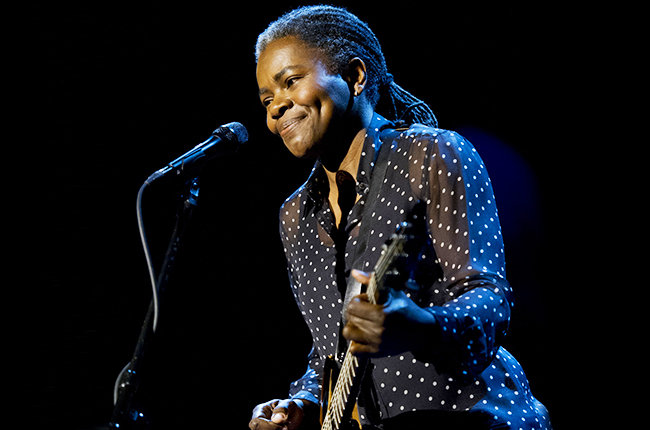 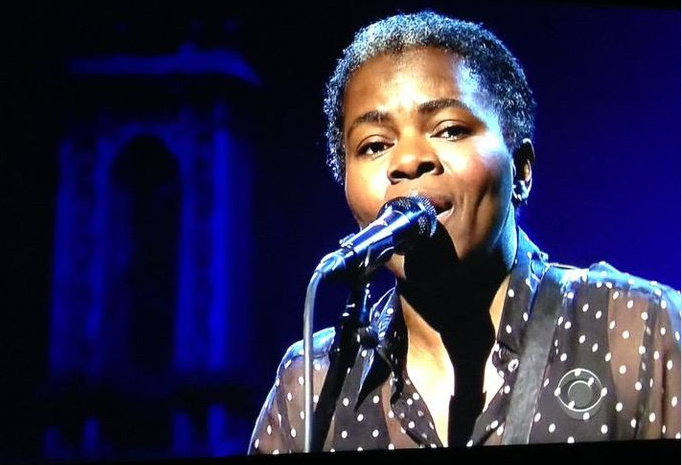 BREAKING NEWS! Tracy Chapman will be a musical guest on the David Letterman Show on April 16, 2015. David Letterman says goodbye to the Late Show inviting his favorite guests, Tracy is one of them. 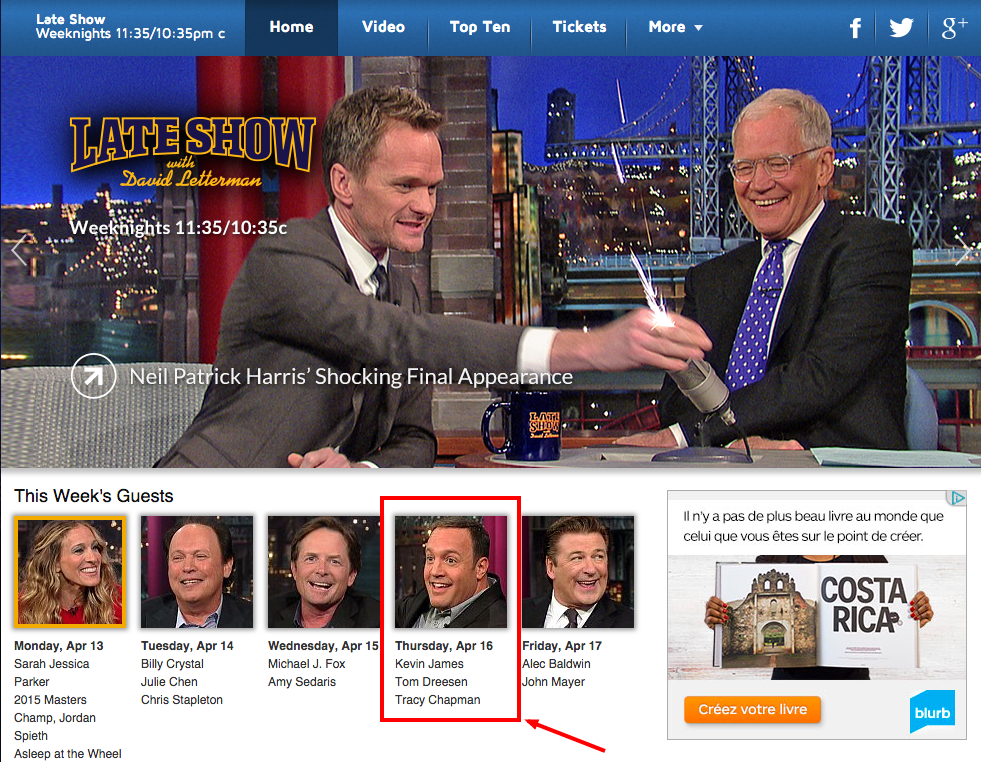 NEW YORK (AP) — David Letterman is packing his final 28 shows as a late-night host with a who’s who of Hollywood names and favorites leading up to his May 20 swan song.

And there will be others who haven’t been announced yet. Musical guests will include Elvis Costello, Dave Matthews Band, Mumford and Sons, Norah Jones, Amos Lee and Tracy Chapman.

Letterman hasn’t specified who, if anyone, will join him for his final show after 33 years on late-night TV.