Tracy Chapman was firstly announced as performing at the Pause Guitare 2013 festival in Albi (near Toulouse, in France). She was listed as performing on July 7th at 11pm after Colline Hills (@ 7pm), Tété (@ 8pm) and Crosby Stills and Nash (@9:30pm).

Though this announcement has been made in a press conference while Tracy’s participation wasn’t confirmed yet. So her coming was cancelled. Read Pause Guitare 2013’s news about the cancellation 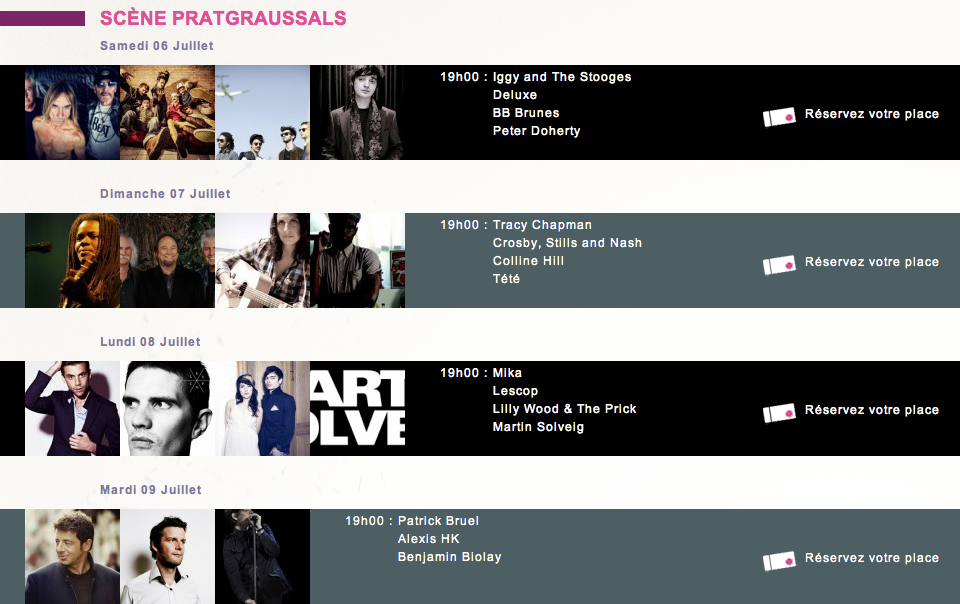 Please stay tuned on this site subscribing the newsletter or the RSS, or follow us on Twitter or Facebook to be informed about any news about this gig or any other one in 2013