May 11, 2010: Event marks first anniversary of The ASCAP collection at the Library of Congress, Washington, DC. Tracy Chapman, as an ASCAP member, performed 2 songs: “Fast Car” and “Give Me One Reason” 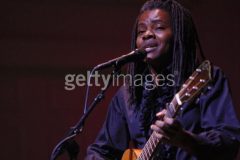 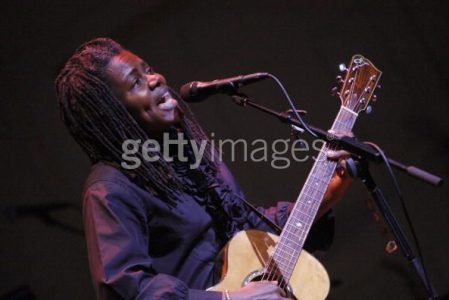 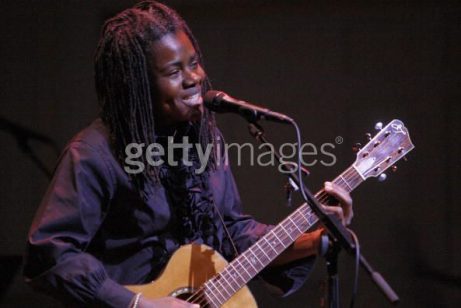 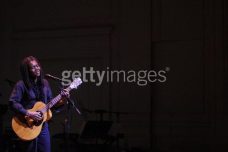 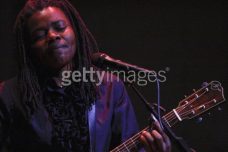 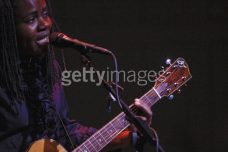 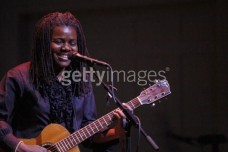 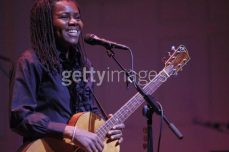 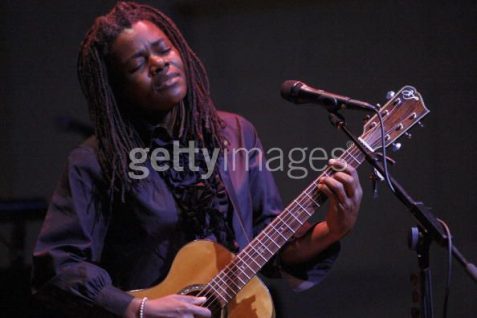 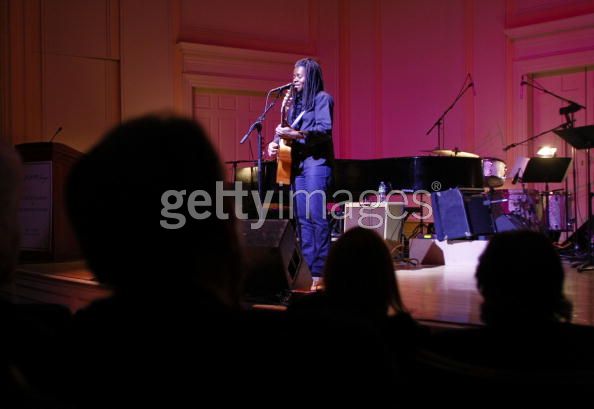 The ASCAP Foundation presents WE WRITE THE SONGS, a unique live musical evening of legendary songwriters performing their smash Pop, Rock, Country and R&B standards from the 1960s, 1970s and 1980s. They will also provide insights into the process of making a song a standard, from inspired creation of words and music, to recording, to hit record.

The invitation-only event, hosted by ASCAP Foundation President Paul Williams, marks the first anniversary of The ASCAP Collection at The Library of Congress, a gift by The ASCAP Foundation to The Library of Congress of original manuscripts, lead sheets, lyric sheets, photos, letters, and non-commercial audio and video materials of some of America’s greatest creators of words and music.

About The ASCAP Foundation

Founded in 1975, The ASCAP Foundation is a charitable organization dedicated to supporting American music creators and encouraging their development through music education and talent development programs. Included in these are songwriting workshops, grants, scholarships, awards, recognition and community outreach programs, and public service projects for senior composers and lyricists. The ASCAP Foundation is supported by contributions from ASCAP members and from music lovers throughout the United States. www.ascapfoundation.org