You are at:Home»Concerts»In concert on August 21: San Francisco @ The Fillmore
By Aurélie M. on 21 August 2009 Concerts

*
*** Fans: Tweet about the concert you attended, submit your concert review via the Post a Comment form below. If you want to submit the setlist, press reviews, a scan of  your ticket, photos, videos… please send me an email at chapmanist@yahoo.com
*** 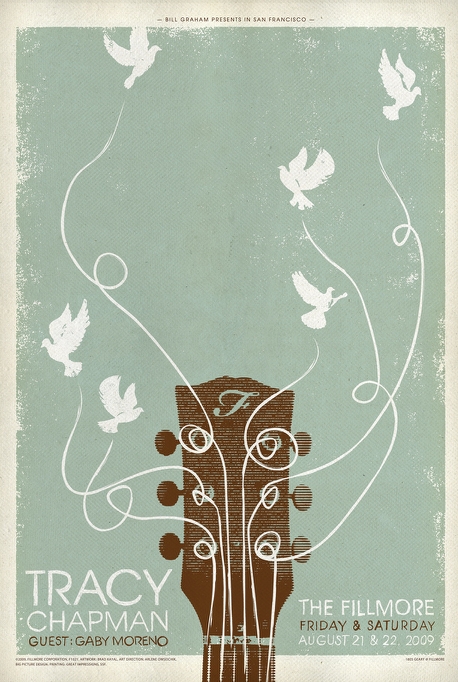