You’d think after 15 years, “Beach Blanket Babylon” producer Jo Schuman Silver would have her joyful tears under control. But once again, the petite powerhouse got verklempt at Club Fugazi during her annual Scholarship for the Arts.

The sold-out house shook with the cheers of family and friends for the nine talented Bay Area high school teens who belted out their best onstage as they competed in the disciplines of dance, theater and voice. 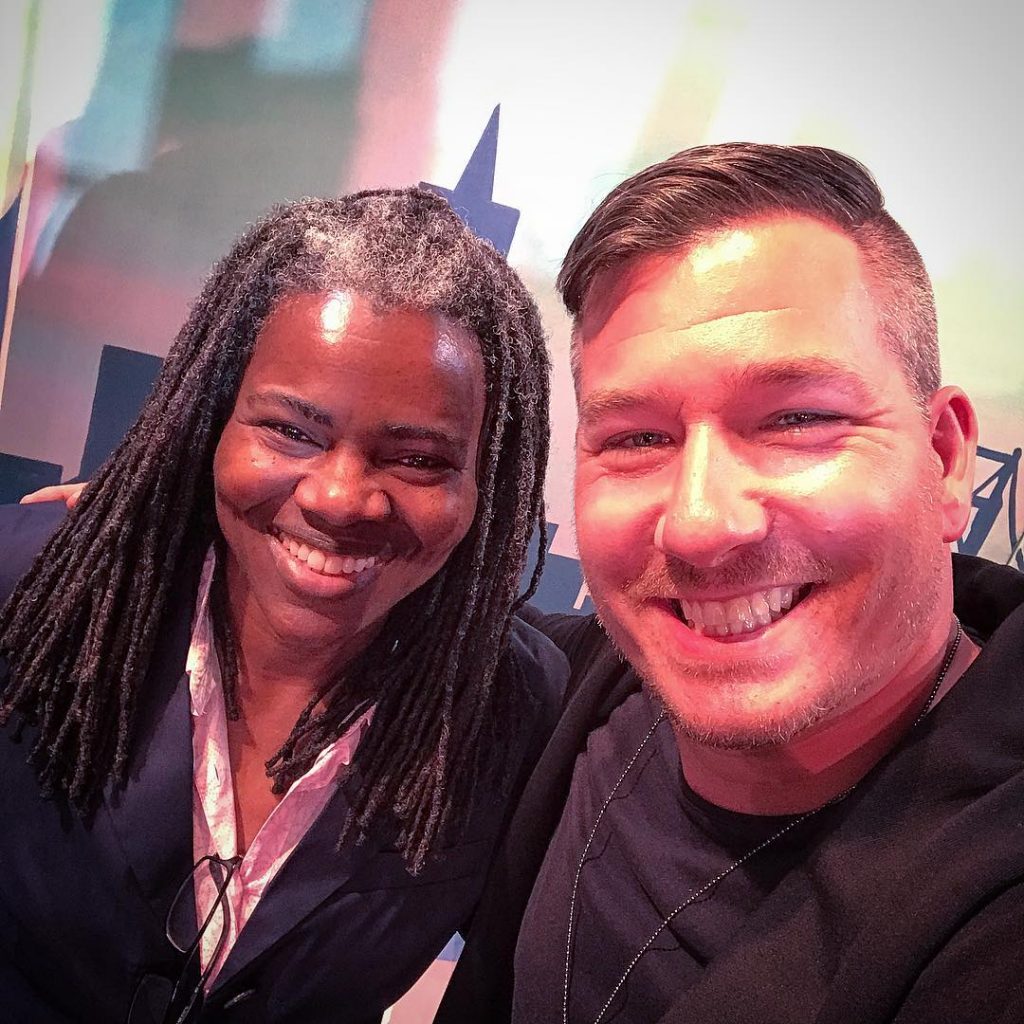 “These young people who have done their best to compete are in keeping with what Steve Silver had in mind,” Brown exclaimed, “and what’s been taken around the world. This show has gone everywhere, representing San Francisco in the most glorious, wonderful way! And if you haven’t seen ‘Beach Blanket Babylon’ with Trump, you haven’t seen anything.” 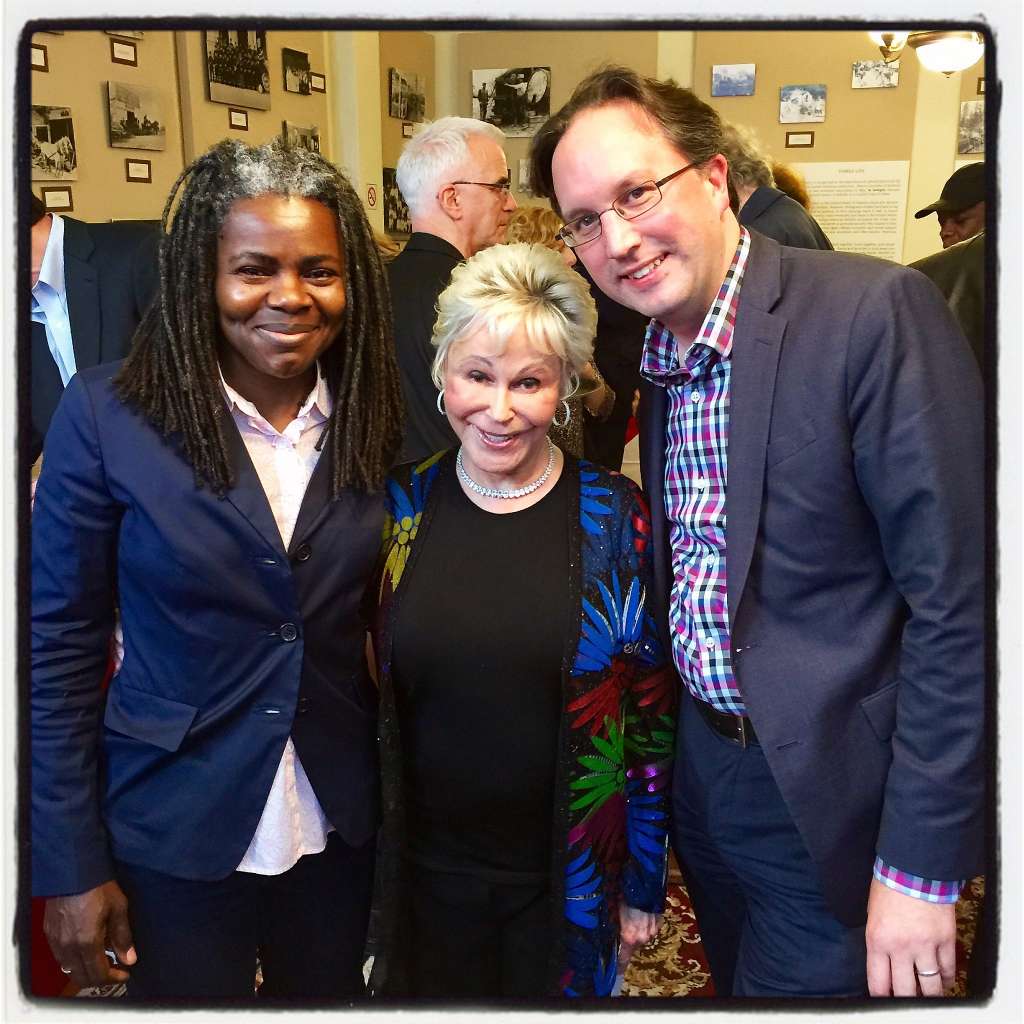